I like it when our ministry has new opportunities to do something out of the ordinary, I mean even for us. We’ve all heard of Vacation Bible School, probably because we participated in it as youngsters. About a year ago I wondered what it would be like to hold VBS in the Brookdale Charlotte East (formerly Wilora Lake Lodge) retirement community where JAMin. has held Sunday services since 2002.

Well, last week, on July 6-8, we did just that, with the theme “Walking With God.” Senior adults from Arlington Baptist Church (all members of the senior choir) led the Brookdale residents as we included the pledges to the flags and Bible, recited our daily scripture passage, had Bible study, enjoyed bountiful refreshments, made crafts and held enthusiastic music times. The final day was closed with a gospel presentation and a concert by the Arlington Sr. choir. The three days turned into one of the most positive and just plain fun things JAMin. has ever done.

Attendance grew each day and by Wednesday, extra chairs had to be provided. Leaders and participants alike had the time of their lives, and many residents already asked if we will doing the same in 2016. I won’t promise, but when something is so successful and well-received, I’ll have a hard time finding a reason to say no.

One of the residents has a son who has visited our services from Florida. In recent years, he became so motivated by our ministry that he returned home an began a similar service in a local retirement center. That ministry has grown into four such facilities, and they have even baptized 16 converts. This sweet lady has informed me that she has already sent information to her son as well as a relative in Seattle, Washington. She says that plans are now being made to hold a similar VBS in retirement communities in those areas. We are grateful to have any influence possible.

Experiences like this remind me of a book I’ve heard about, “It Gets Even Better.” 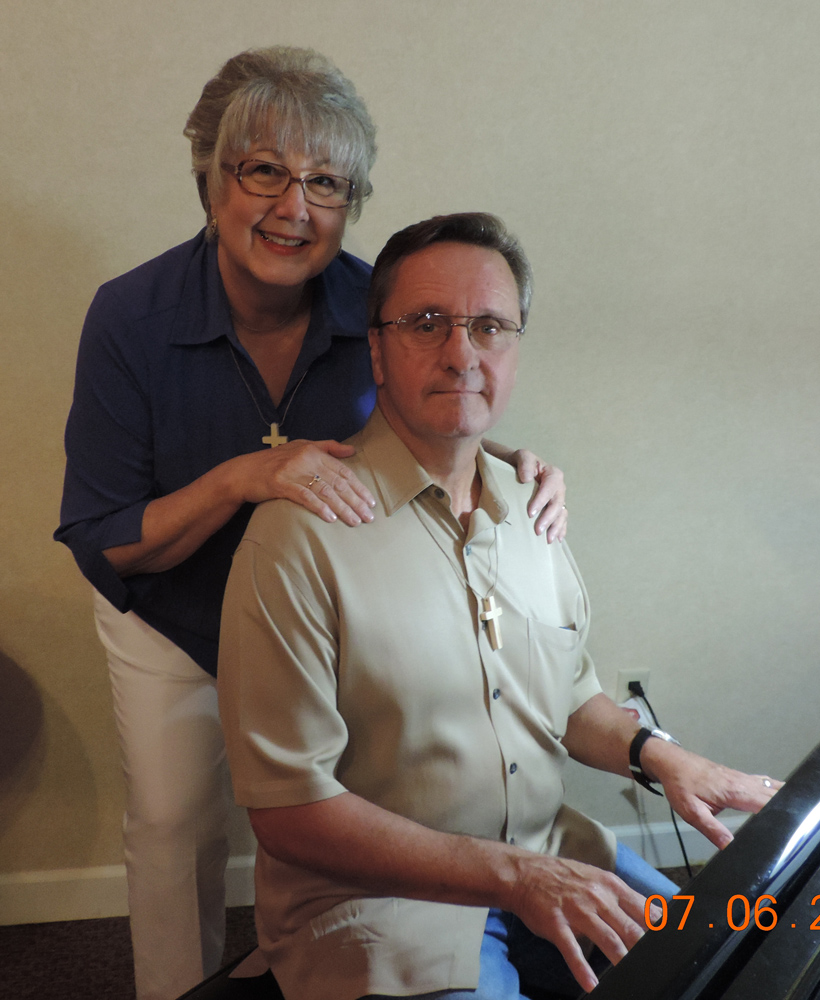 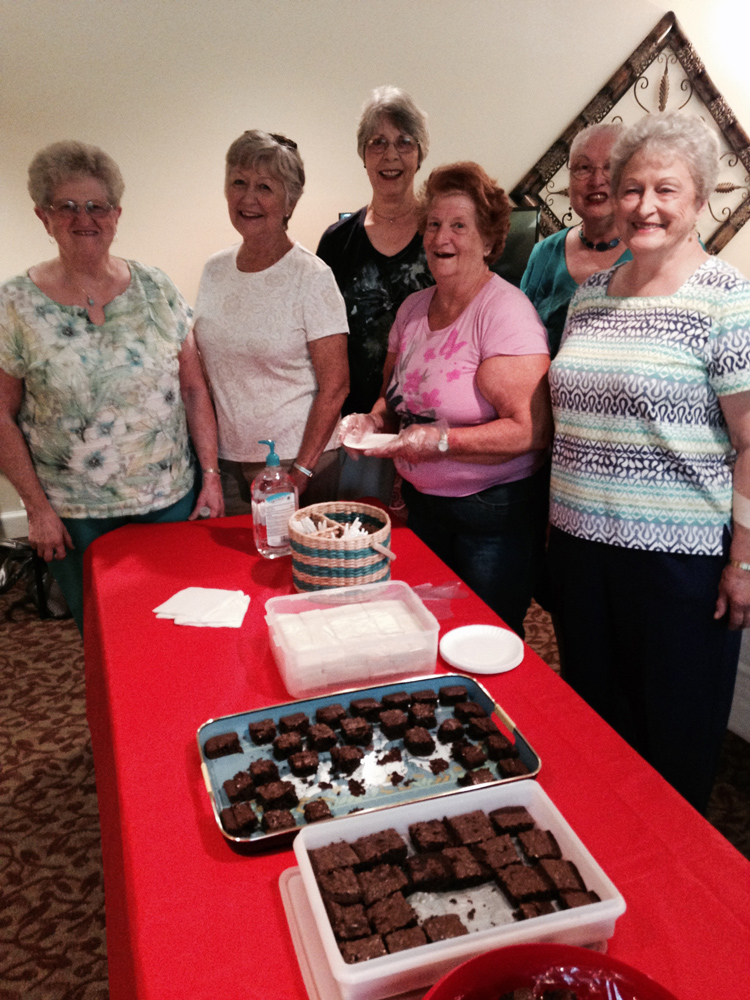 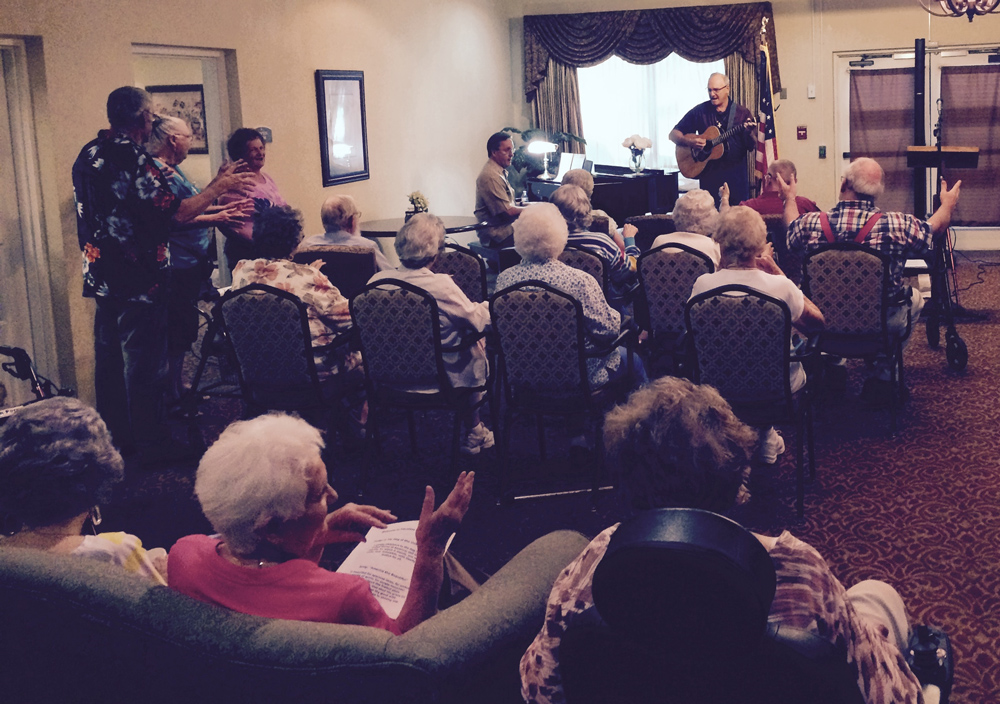 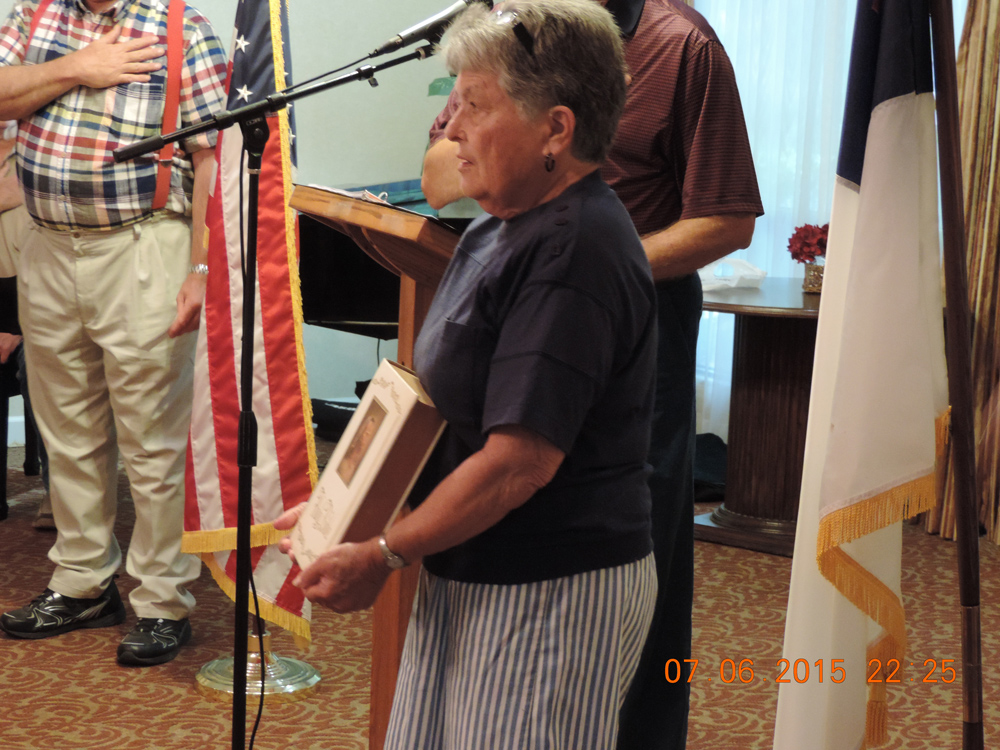